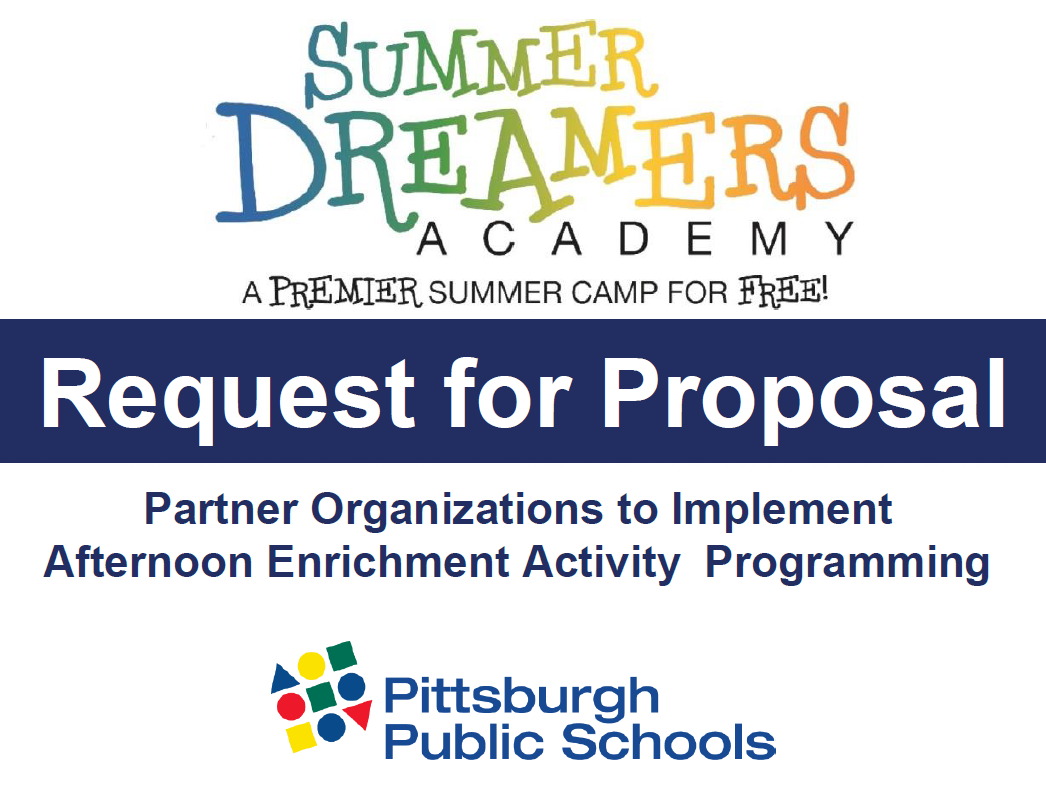 Plant seeds in December and January! Plan for summer now with local, municipal and county budgets!

The pandemic is going to end. The economy is going to rebound, in part, on its own. But, expect plenty of intervention with federal stimulus funding to materialize in March, April and May in 2021.

An aggressive government response to the economic crisis of 2020 requires forward thinking.

State and local governments in the US are really struggling. Tax incomes are down. Expenses are higher. Spending has increased on the public health missions. The response has caused heavy burdens for those in city halls and county offices.

Meanwhile, some steadfast advocates for supporting local government are headed into different seats of power in Washington DC with the new administration. Presently, action has been clouded with plenty of uncertainty in terms of financial support. The rush to service and spend for urgent needs is far greater than the accounting and back-channel finances allow. The transition with the new administration and the urgent needs today makes a depressing story.

But, this crisis won't last forever.

Money is going to get to the local, county and state coffers from the Feds. Local and state government provides plenty of jobs and employment. These agencies and entities can't be laying off people if the economy has hopes of making a recovery.

Rather than close the city pools and put more people out of work. Use the new waves of money to hire dozens of workers and lifeguards to create jobs, stimulate the economy and score community victories in public sector health and wellness frontiers.

Stimulus Funding from Past Economic Downturns were sent to public schools and the Swim & Water Polo Camps as part of Summer Dreamers was launched.

A direct line can be made from new Federal Money that went to local school districts to the creation of expanded summer camps and summer school instruction for students. Teachers where hired. Nonprofit agencies were leveraged to provide services. The economy was stimulated. Kid's learned to swim.

But, these efforts take aggressive, proactive, insightful leadership to achieve and deliver.

School board members, superintendents, mayors, county executives, controllers, business managers, grant writers, program leaders all need to work together to expand the capacity and leverage the funds for highest and best uses.

Bridges, roads, firetrucks and retirement funds have been neglected too.

Time to roll up the sleeves and be ready to put on the boots so as to wade into the waters of politics. Be there in the down times -- now! But be square with your leaders and have a moment to express the desires to help play a significant role in the work for recovering the economy and health of your communities. 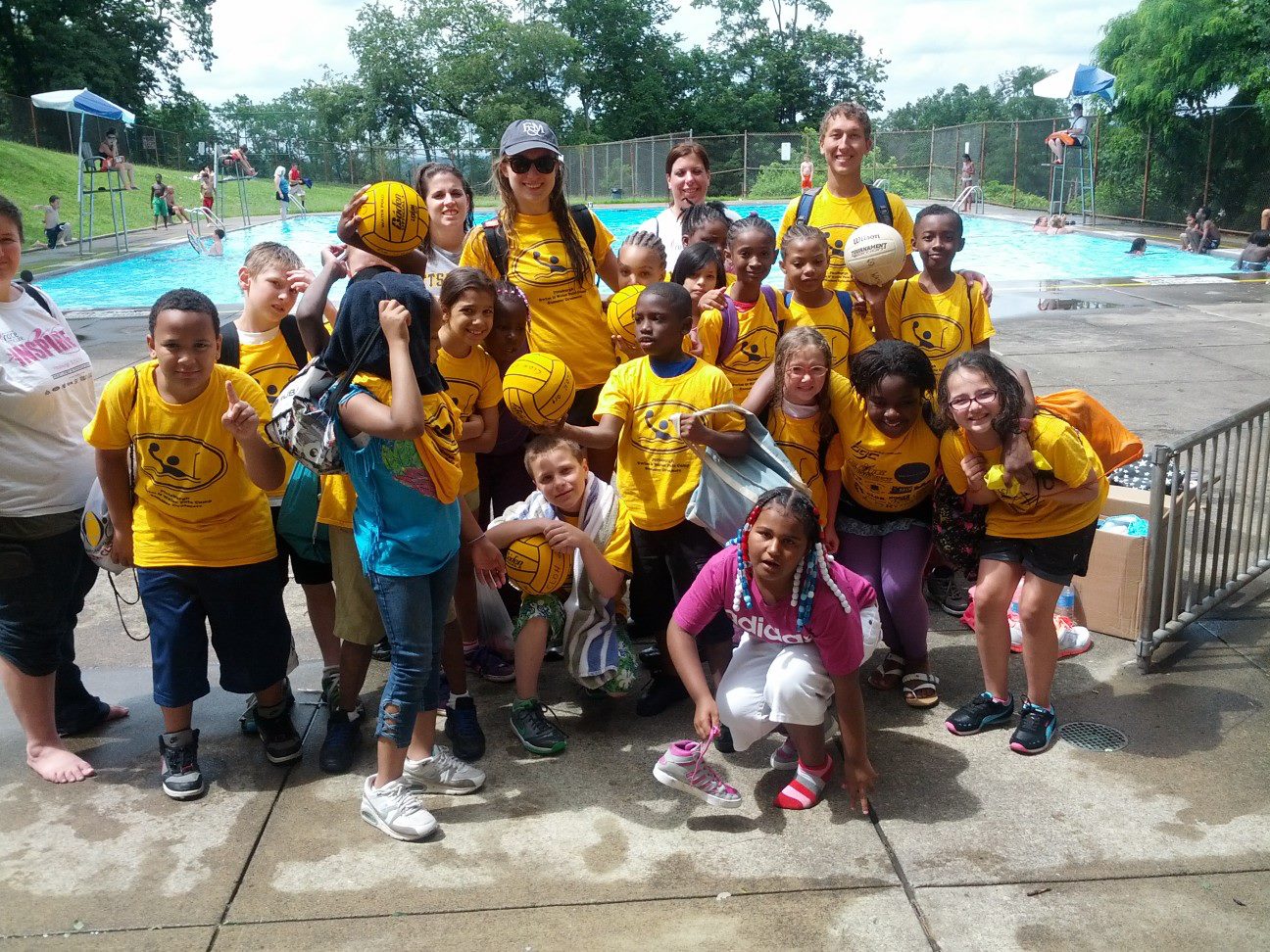 Swim squad as part of Pittsburgh Public Schools Summer Dreamers in the past.

Request For Proposals from Pittsburgh Public SchoolsFor Summer, 2021 - Due in January

For more than a dozen years, Pittsburgh Public Schools has provided a no-cost summer camp experience to at risk students who need an academic boost throughout the summer. In 2020, the camp was only online, and thanks to ISCA, there was an aquatic offering. 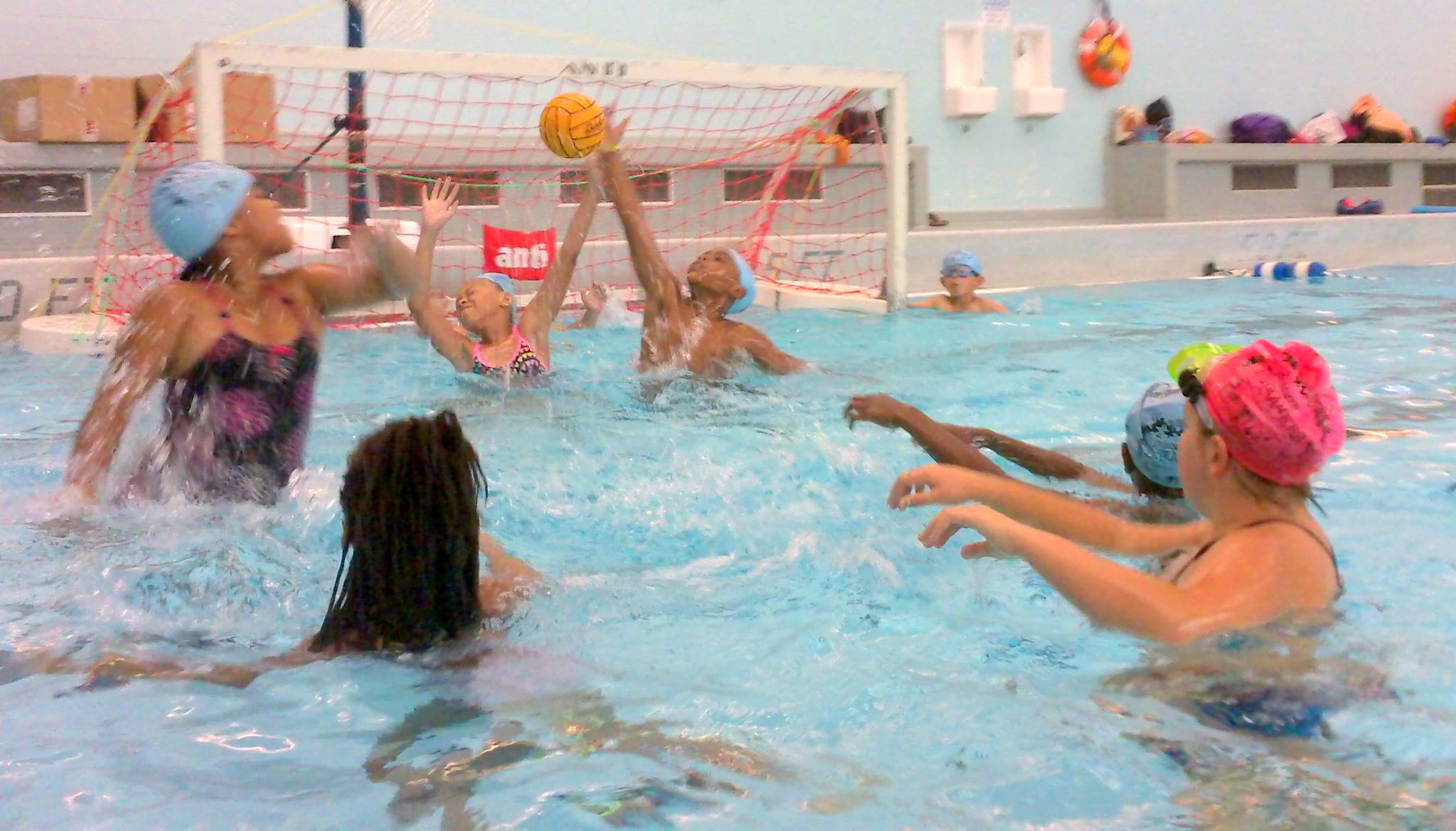 Water Polo and SKWIM, both games happen in the water

The SKWIM & Water Polo camp deploys a combination of SKWIM and water polo. We use the disks and the balls -- not the same time -- but often on the same days. 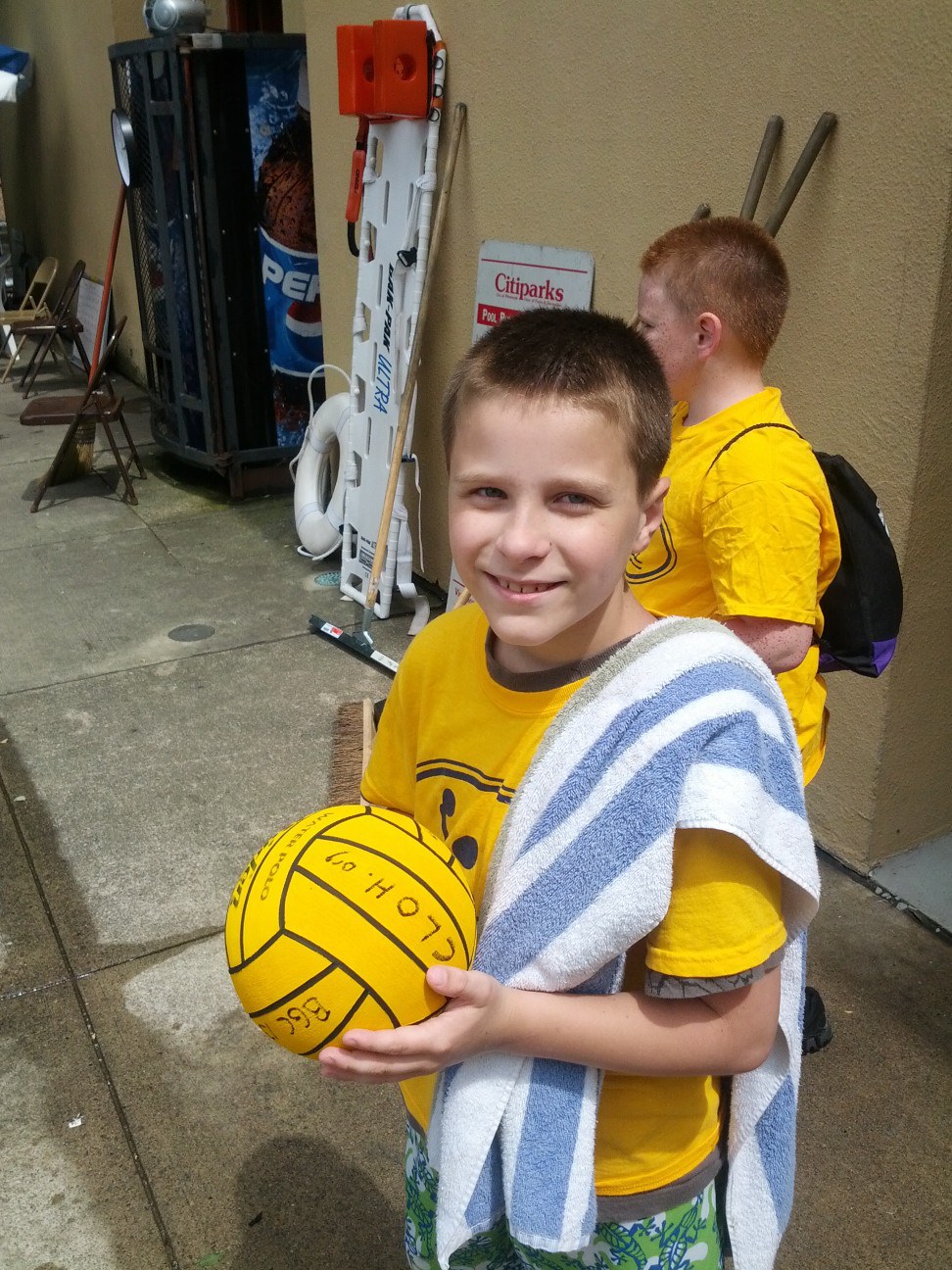 Many of the kids like to play water polo. But we often call it, Bottom Friendly Water Polo as the kids play in shallow water. But, the balls also help with other types of game play. Water polo balls make great kick-board replacements, especially under the head on the back. 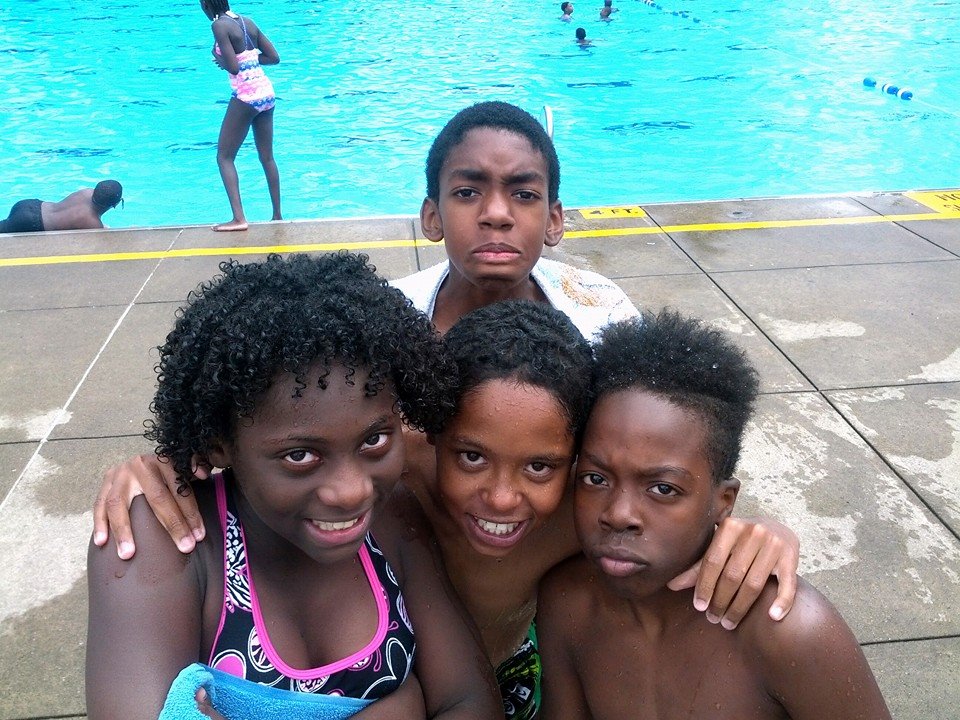 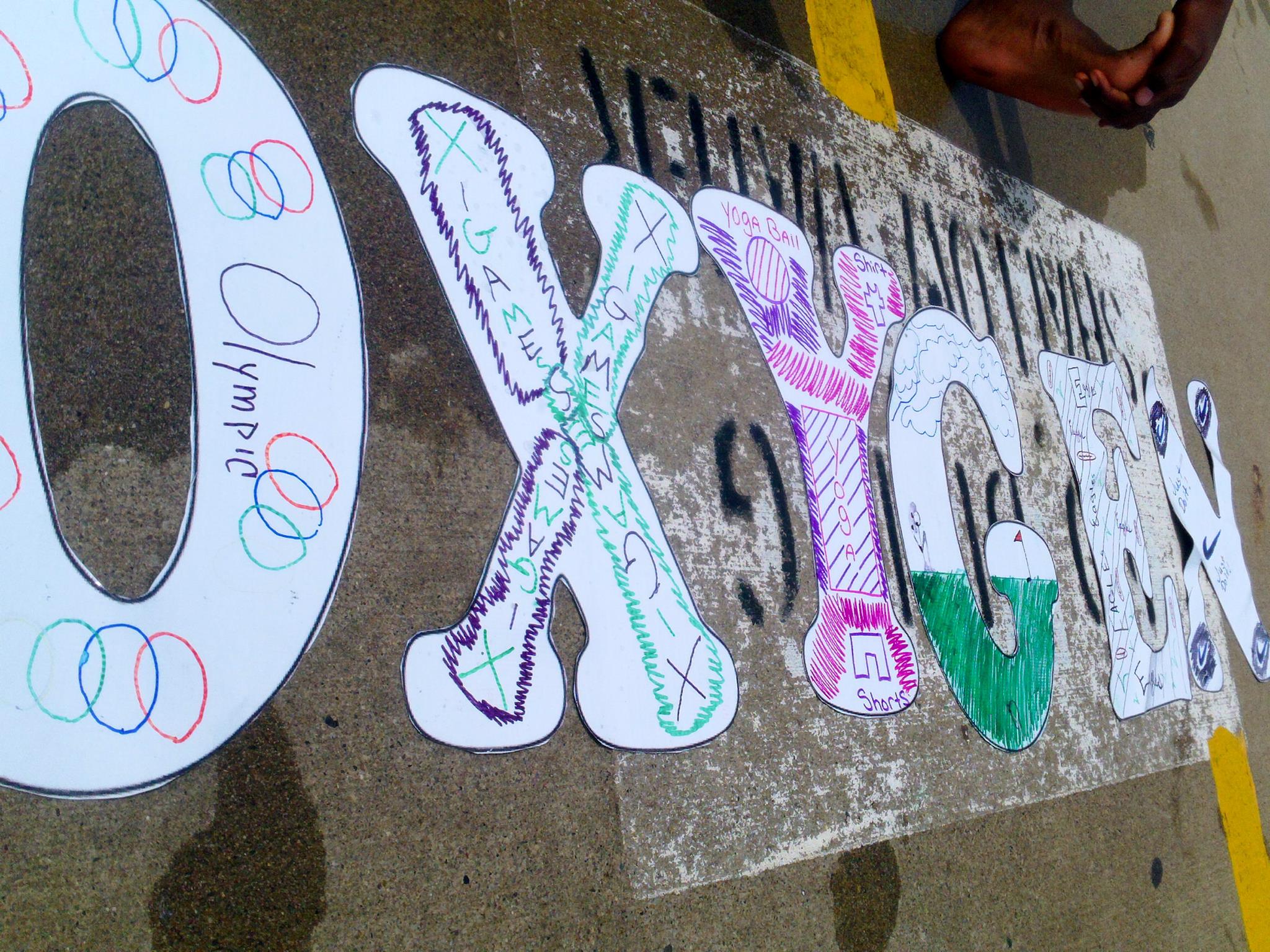 A for Athlete is one literacy project that has been able to show off some of the talents and connect the swimming to the reading efforts.

Questions: Put your answers in the comment box below. 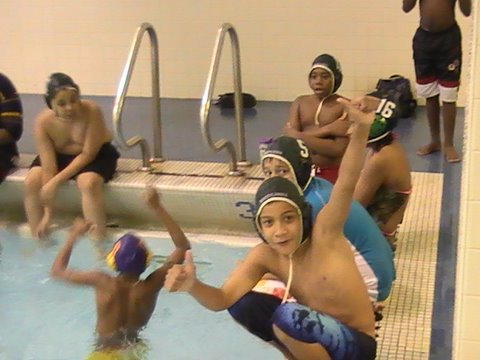 Psyched in water polo game. One of the hardest lessons to teach the kids is sitting out and being on the bench as a sub in a game. With SKWIM, we always play with all the kids in the water at the same time. With water polo, we often try to rotate and have subs enter and exit the game. 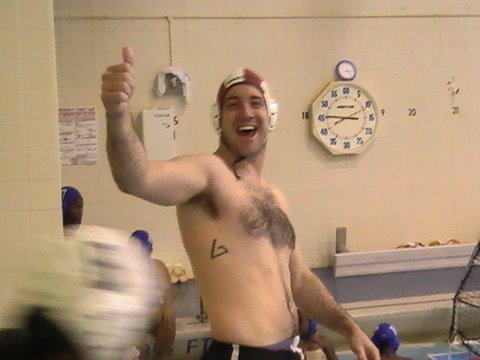 The teachers and camp's adults and junior staff get to play in the games with the youngsters too! Everyone has fun.