In a stormy time, thoughts for the haters:

The association stays out of current events, for the most part, but in these times, this fits for the haters. 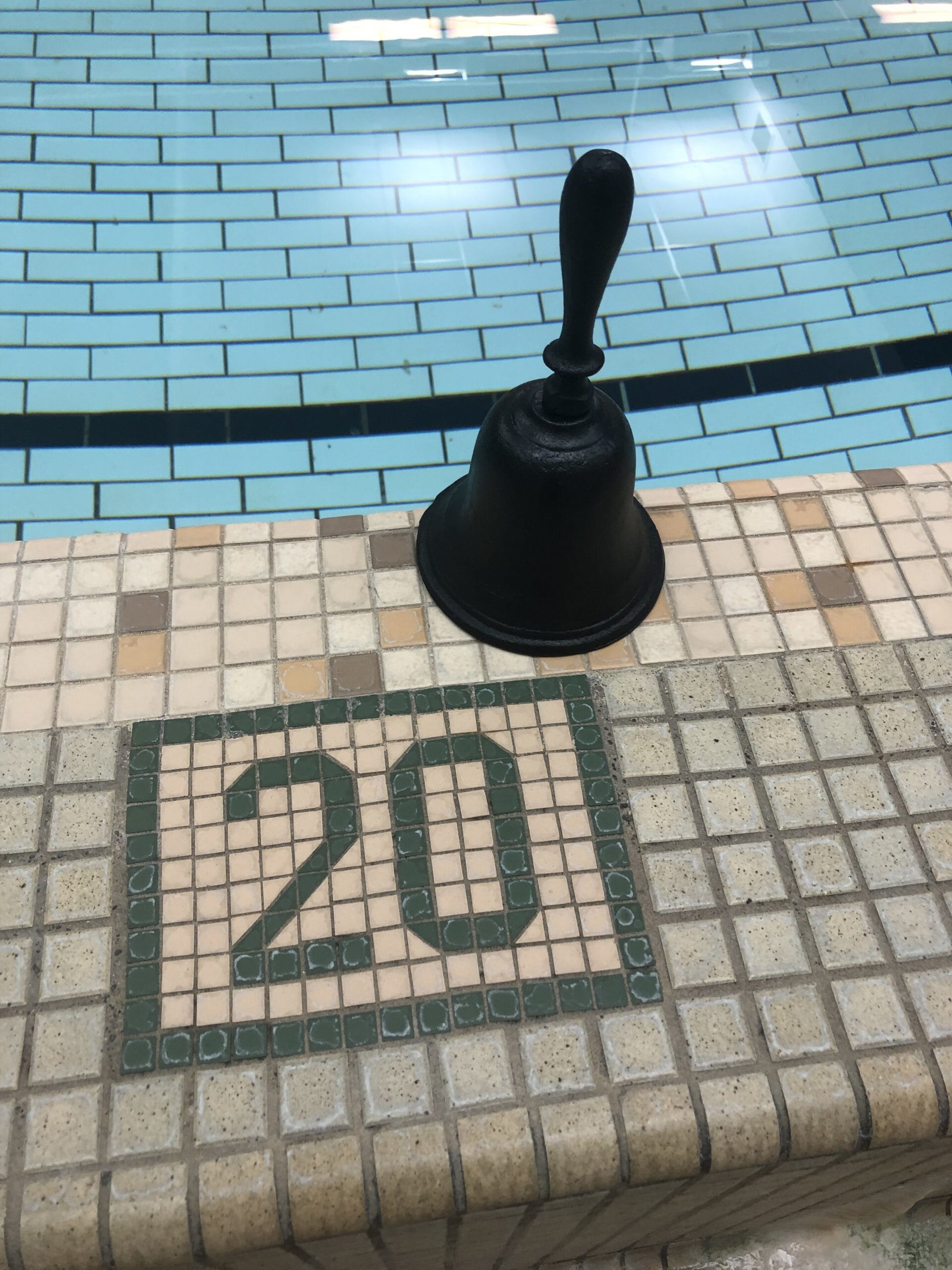 Hear this out to the end:

We get it. You hated him 4 years ago, and you still hate him now.

Some have seen a lot of hate thrown his way, but this guy is a consistent winner and an overachiever. Call it jealously, call it envy, some people just can't handle how successful he is and how much money he has.

Could even be jealous that he's got a hot foreign model as his wife.

You may not have wanted him in this role, but he's there now and there is nothing you or I can do about it. I know its possibly going to get worse over the next several days, but like him or not, Tom Brady is turning things around in Tampa Bay. Tampa Bay made the playoffs!