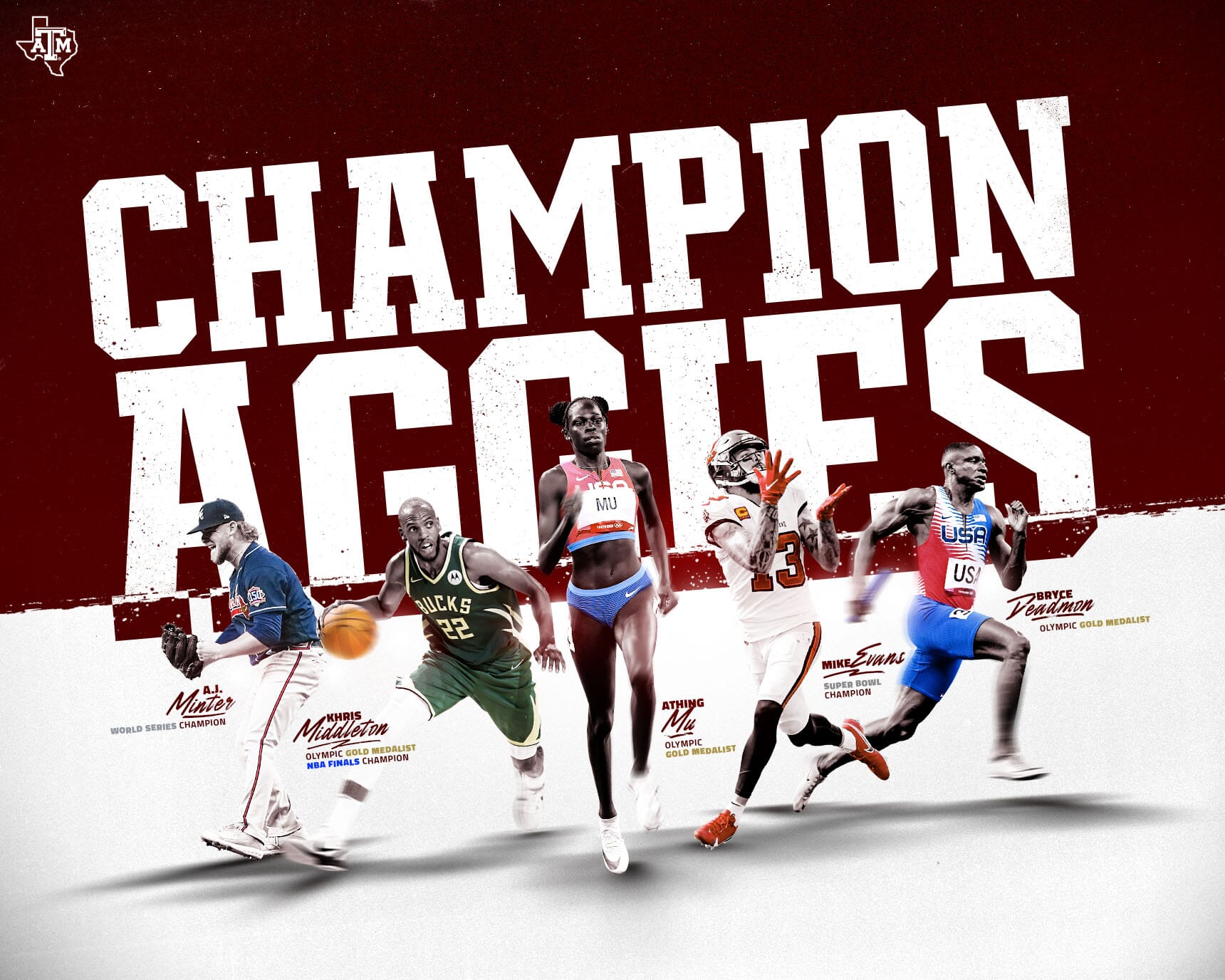 In 2021, Texas A&M is the only school to have a Super Bowl Champ, NBA Champ, World Series Champ and a male and female Olympic Gold Medalist.  #GigEm

Let's also include the new entry into the ISCA Hall of Fame too, Steve Bultman.

Steve is one of the great influencers in USA Swimming, and we are excited to have him as an inductee in the class of 2021/22 ISCA Hall of Fame.

Steve Bultman, long-time, head coach of Texas A&M swimming and diving, joins the ranks of the ISCA Hall of Fame in its 2020-21 class. 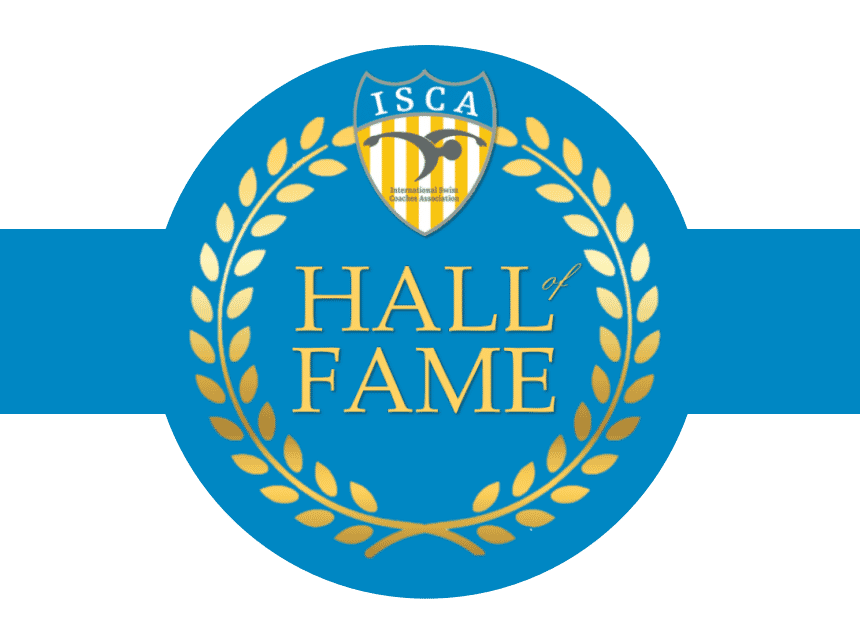 More on the ISCA Hall of Fame.

Steve Bultman is a 1970 graduate of LSU where he earned his bachelor’s degree in Psychology. He earned his certification in Physical Education from Tulane in 1975, and he received his master’s in Physical Education from the University of West Florida in 1979. An accomplished swimmer himself, Bultman was a LSU swimming letterman (1969, 1970) and won the Louisiana state title in the 50 freestyle while at Jesuit High School in New Orleans, La.

Steve had Club experience at Lynn Park Piranhas in Louisiana. From there, he coached at Nashville Aquatic. After that, he had a 9-year stint at Greater Pensacola Aquatic Club in Florida, where he put 3 swimmers on the 1988 US Olympic Team (Beth Barr, Andrea Hayes, and Daniel Watters). After he finished at GPAC, he moved on to his last Club Coaching job with Dynamo Swim Club in Atlanta, GA and helped turn it into a successful club, as it continues to be today. After Dynamo he moved on to He moved on to college coaching at the Univeristy of Georgia where is was an assistant from 1995-1999.

Before his arrival, Texas A&M had never won a conference team title, but now owns Big 12 Conference championship trophies from 2007, 2008, 2010 and 2012, claimed four consecutive SEC Championships from 2016-2019. He is also a nine-time conference Coach of the Year, and has earned Coach of the Meet honors seven times. Under his direction, Texas A&M produced its first NCAA individual titles with a pair of wins from Julia Wilkinson and Alia Atkinson at the 2010 NCAA Championships. Since Wilkinson and Atkinson’s breakthrough wins, the Aggies have logged eight more individual crowns — seven by swimmers Cammile Adams, Breeja Larson, Paige Miller and Sarah Henry and one by diver Jaele Patrick.