Some claim and can argue that this relay team, USA's 4 x 400 meters, was the greatest team ever, of all sports. The raised fists, berets, and pins of solidarity were planned.

Many more are aware of the other podium. 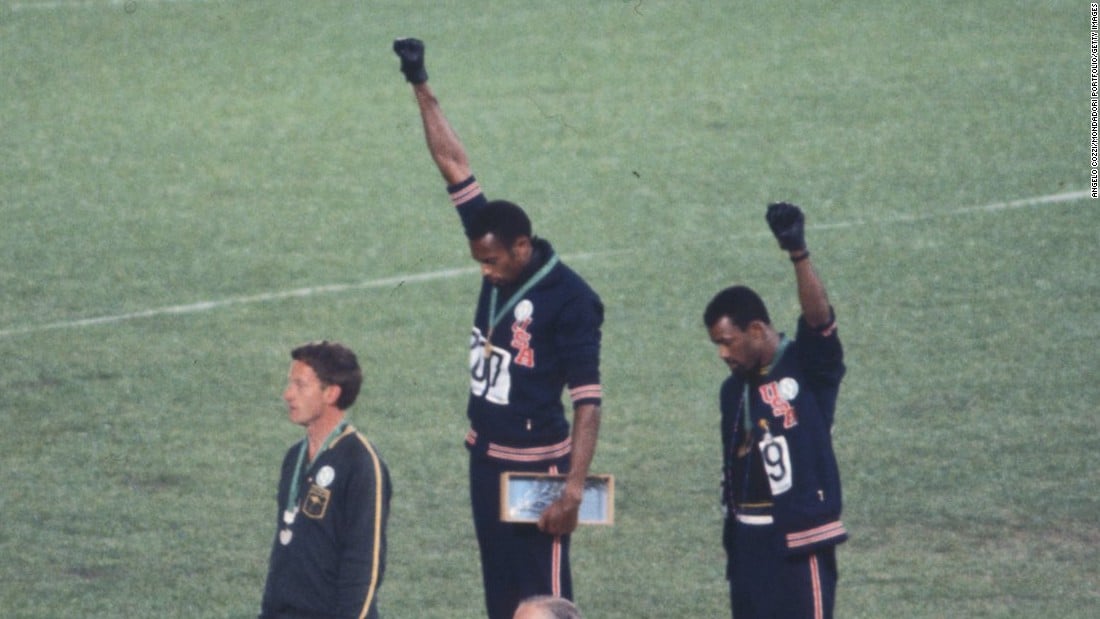 It's October 16th, 2020. That means today is the 52nd anniversary of the moment when John Carlos and Tommie Smith raised their fists to the heavens - and Peter Norman stood in solidarity - at the 1968 Summer Olympics in Mexico City.

This isn’t a math test. Logic doesn’t always add up.

Interview with Jim Gamble on No Cap! podcast, talking of his perspectives.

A storm within USA Water Polo leads to interview with CEO, who isn’t going away.

Gary Hall’s second book of the year is coming out. Stories!

What equipment gimmicks would you devise with some of these items?

Storm of current events and one thing to do today, among other pressing matters

Are you ready to stay home, hunker down, still, and watch some football this weekend?

In a stormy time, thoughts for the haters:

St. Pete Pier gets #2 in list of best new attractions.